Have you ever wondered about your family tree?

Are you curious to find out more about your family history? 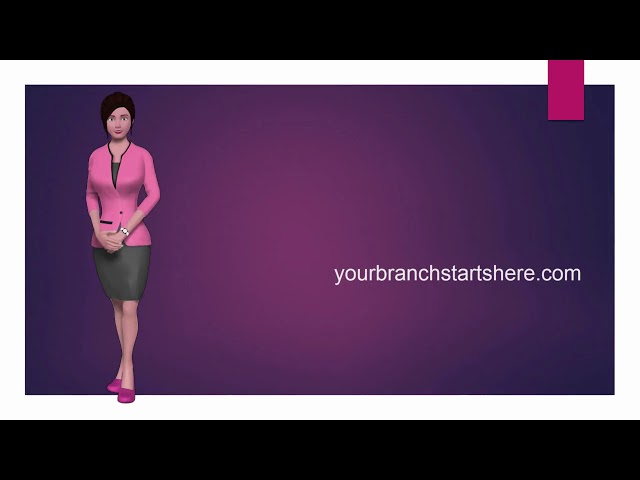 To successfully help individuals research their family history to find information about their personal family tree.

This is My Story

My name is Lori.  I was given away at 13 months old. I had already been with a few other families but only for a short time. Now there are a lot of details of which there normally are with these stories.  I lived in Ontario, Canada.

I lived next door to my birth mother for 14 years.  My adopted mother (whom I call mom) told me everything literally, when I was probably only 4 or so.  I always knew I was adopted and it never bothered me. Mom had already raised 10 kids and was a grandmother, many times over. By the time she got me, she was 53 years of age herself.

Now you have to realize mom had no money, she was a widower and had been married 3 times already when she got me.  I was raised without a father as she was single.  I never missed not having a father, or lacked because of it, because my mom was such a strong woman and I did not feel I was without a father figure.  Nowadays, with all the red tape, this would just not happen to be able to be placed in her home.

I met my sister when I was 14. I met my 2 brothers when I was 15.  When I met my brothers, the four of us got together and went to my oldest brothers home. We were there for hours, talking about everything. The 3 of them did not know I existed, as they were all adopted.  I was the baby.  They had not seen me or knew anything about me.

Skip forward, and my world fell apart.  When I was 17 my mom went into a nursing home. My life changed overnight, I had a mom one day and she was gone the next. I always remembered that day.  It was August 16, 1977.  The day Elvis Presley died. Instead of going to grade 12 as I had planned, I had to find a job.  I started work to keep the apartment we had lived in, and I grew up in.

I worked a few different jobs and was having a good life.  I would take the bus out of town, as mom had later moved from the nursing home to a sister's house. I had gotten married and then I had a son.  So I moved out west (to Alberta) in 1981.

I was always writing letters to somewhere, looking for info on my birth family.  In 1986, my mom passed away.  I was tired of always flying back and forth from out West (Alberta) to Ontario for funerals.  So, I decided to put on a family reunion.  Something happy.

For 2 years I spent all of my money to go towards pictures, plane tickets from Alberta to Ontario and back, the phone bills, paying for a hall and lots of other details.  I had 3 jobs and organized a large reunion to be held in Ontario. I pretty much wrote anywhere, and everywhere. This was before computers, so all my letters were handwritten. I spent thousands of dollars taking pictures, making copies of them and postage.  My family would send me photos to copy, and I would send them back.  Boy times have changed with cell phones.  I would have saved so much money now.

I also spent thousands and thousands on phone bills, as we did not have phone plans then.  It was long distance charges for every call - charged per minute.  I was always asking my husband to drive us somewhere, hours away, as I did not drive back then until I was 33 years old.

Once, it took 12 hours to drive to Vancouver to find some new information and for me to meet with someone.  I also drove to small towns in Saskatchewan - hours from us.  I would always find pieces of the puzzle.  Going to cemeteries, funeral homes, and libraries.  Every day there was a new tidbit to point me in another direction. When the mail would come in, it would take me on another lead.  I was also mentioned in the newspaper in Ontario as a genealogist because I was always searching for information.

Some people thought it was strange that I would have a reunion with my adopted family.  I didn't think it was strange because they are my family. They were the only family I had really known and I had grown up with them since I was 13 months old.  The family that I was raised and grew up with had always accepted me.  I did not feel awkward or different.  I have never had bad feelings about my birth parents.  They gave me life by giving me away since they knew they had a problem and could not look after me, or my siblings.

My birth mother also got to watch me grow up.  How many kids given away and adopted out can say that?  I am the lucky one. I got to meet my birth brothers and sisters and have a relationship.  I  also have a half-brother whom I am extremely close to.  Not everyone's story is like mine I know, but it's my story and I wanted to share it with you.

I have books, letters, stories, videos, and the best memories of family.  This is just 1 page of my journey.  It does not tell you the many countless hours of writing letters, typing letters (now we have computers - again something not around when I originally started) making telephone calls, or doing research.  I was always finding pieces of information or pictures or documents for someone.

I truly enjoy finding someone that is still alive and letting them know the good news - hearing their joy.  Posting pictures (of which I have over 10,000) and hearing back from someone who is so happy.  They appreciate and thank me for all my effort.  That is what I would like to help you with.  I would like everyone to have closure and peace of mind.  I do not have all the answers, nor will I ever have.  But I have enough to be able to accept the choices and decisions that were made for me at 13 months of age.

Where does your story begin? Let's start your journey.

I would like to help others find out about their family history.  If you are struggling to find information, give me a call.  I have experience researching all kinds of information online, in libraries, and through networking.